The Department has over the years collaborated with Goethe Institut on exhibitions. On 13th November, at 4pm, the Department will host a presentation on, "Bauhaus Spirit - 100 Years of Bauhaus".

Visit this site for more details; 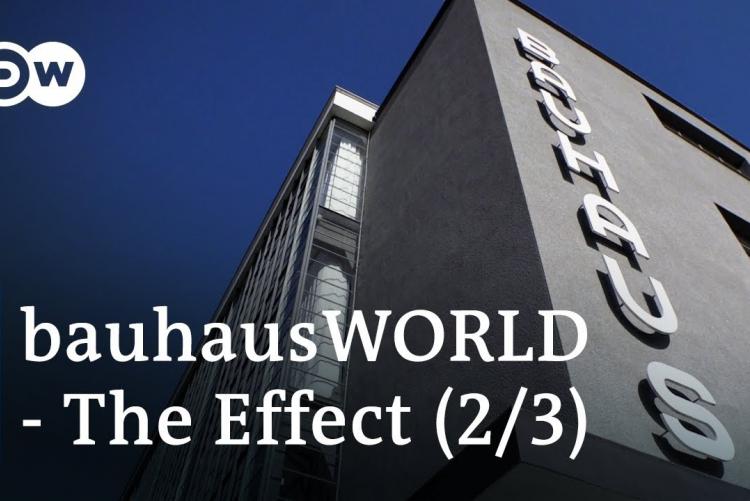 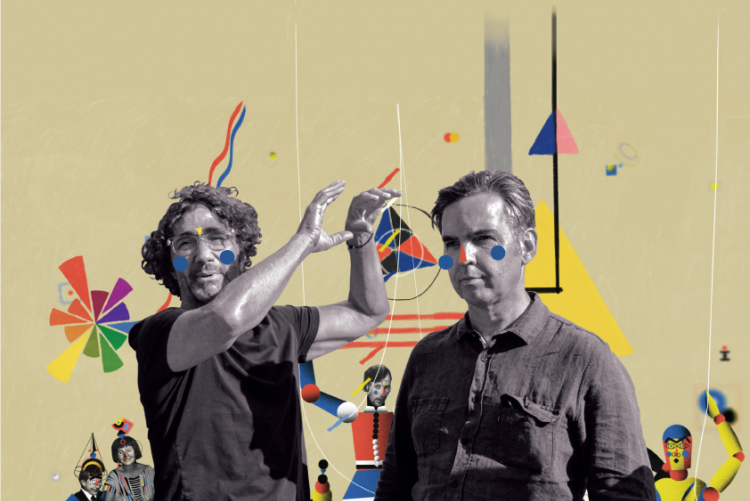 Almost a hundred years ago, a radical artistic utopia was born in the tranquil city of Weimar - the Bauhaus. Its effects still shape our world today. Against the background of the 100th anniversary of the Bauhaus, the documentary film BAUHAUS SPIRIT - 100 years of Bauhaus not only tells art history, but also contemporary history. The film goes back to the beginnings of the first Bauhaus group around Walter Gropius, whose educational concept between celebration and research was revolutionary. Starting from the Bauhaus as a social utopia, the directors Niels Bolbrinker and Thomas Tielsch ask about its evolution, change and inspirational power over the last hundred years.

The film screening will be followed by a discussion on the influences of the Bauhaus movement visible in Nairobi today. The event takes place in the extended programme of the European Film Festival 2019 in cooperation with the University of Nairobi.