The Girl has Become a Giant in Architecture 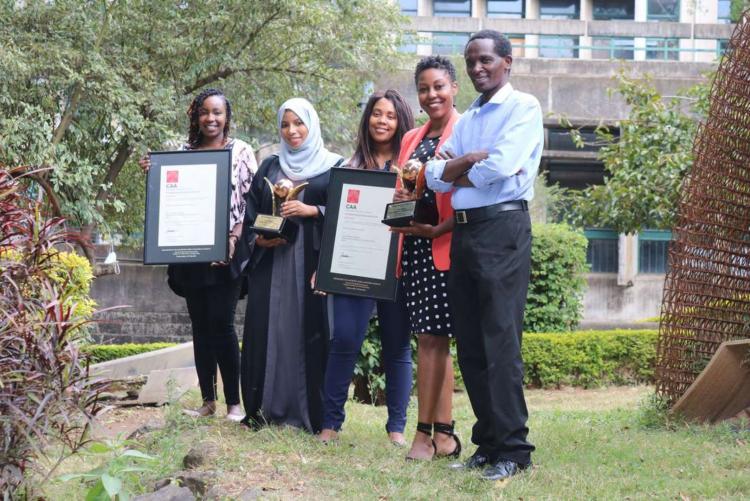 What you need to know:

The Department of Architecture and Building Science at the University of Nairobi is among the oldest at the institution of higher learning, having begun as Royal Technical College in the late 1950s.

In spite of this, the department had severe gender disparities for decades until the turn of the millennium when this begun to change. As a result of deliberate efforts among the teaching staff, the department now boasts a near 1:2 gender ratio, a huge leap from lows of up to 0:1, in favour of men.

“Female architects were very rare when I joined the Department of Architecture in 1997,” Dr Margaret Macharia,  a lecturer at the department says.

“There were no female lecturers, and the only female architects I ever encountered were wives of my lecturers,” she adds.

Twenty-three years later, the numbers have improved greatly. In 2020 the Department has 187 female students and 12 female lecturers.

The increase in the number of female architecture students at the University occurred rapidly from the year 2000. Prior to that, it was common to find classes with no female students, especially in the 1970s and 1980s.

During the earlier 7-6-3 system of education, the Architecture degree course took five years, while other undergraduate courses took three years at the university. Under the current 8-4-4 system, architecture takes six years. 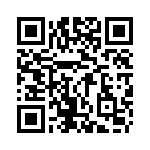